Following on from the event held in Osaka last month, a Startup Factory Meetup was held on Wednesday, December 12 in Kyobashi, Tokyo. The objectives of the event were to build the startup ecosystem and strengthen collaborations. About 100 people from the Startup Factory, startups receiving assistance from them, startup supporters with whom the startups are collaborating, and government officials attended. The large attendance gave a sense that momentum for the project is building.

冒Tatsuji Narita, Deputy Director-General of the Commerce and Information Policy Bureau of the Ministry of Economy, Trade, and Industry (METI), said a few words to open the meetup. Mentioning other startup-related policies besides the Startup Factory Project, such as J-Startup, the System to Eliminate Regulatory Gray Zones, the Special System for Corporate Field Tests, and the Regulations Sandbox, Mr. Narita talked about METI’s directions with these policies and expressed his hopes for the Startup Factory Project.

Next, representatives of three businesses (Mitsubishi Estate Co., Ltd., Elephantech Inc., and Shinano Kenshi Co., Ltd.) that act as startup factories, providing prototyping and product design support to startups seeking to mass-produce their products, took to the stage and pitched their services. They introduced the contents of their businesses and pledged their encouragement of startups with their support schemes.

Pitch presentation materials (only those made available for public release)

Panel Discussion: The Difficulties Faced by Hardware Startups, the Fun They Have, and the Support They Need

The pitches were followed by a panel discussion. Osamu Ogasahara, CEO of ABBALab Inc., which provides support for hardware startups, was joined on the panel by Eri Makita, CEO of tsumug Inc., and Yuya Kikukawa, President of no new folk studio Inc., whose startups received assistance from Mr. Ogasahara. They talked about the obstacles to mass production faced by hardware startups, describing their raw experiences when they first started their businesses. Their lively talk was of great use to startups and their supporters alike.

A report on the panel discussion can be found here.

The second session of the event was a networking reception, held on the next floor. While enjoying drinks and light snacks in a frank atmosphere, the participants engaged in lively discussions and exchanges of views, some of which turned into business negotiations, filling the room with excitement. With the participating startups and startup supporters pitching their ideas and services to each other, the reception was a lively event. 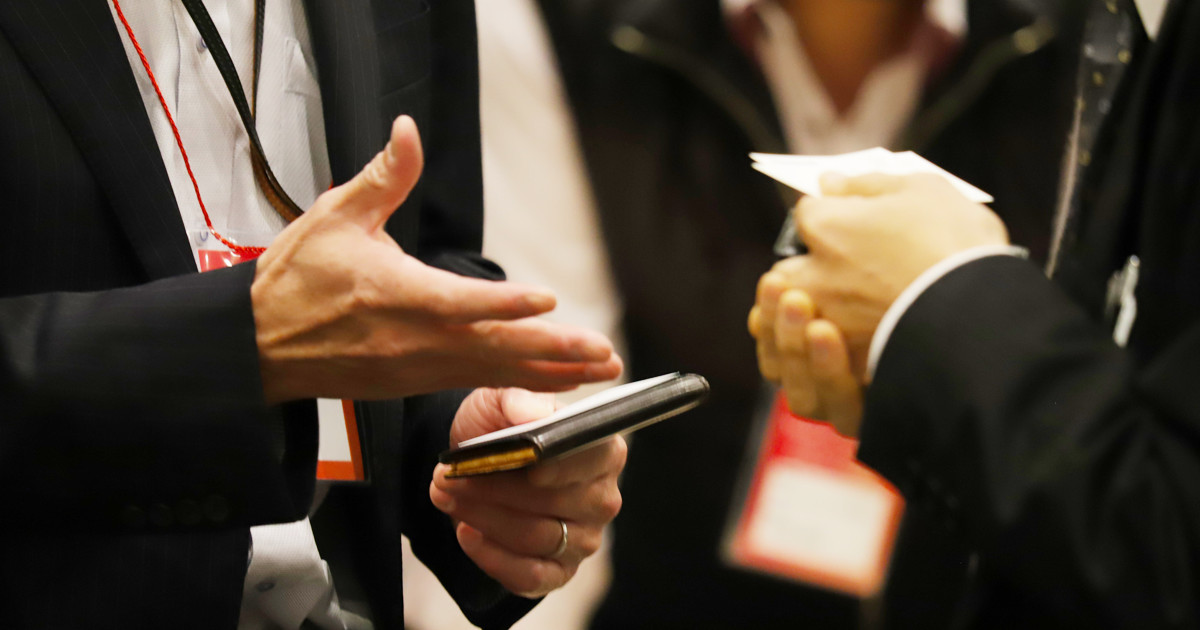