What is the Startup Factory?

What is the Startup Factory?

The Startup Factory is a project run by the Ministry of Economy, Trade and Industry of Japan to provide backing for the construction of production bases with the aim of supporting startup companies looking to mass produce their own products, including hardware.

One characteristic seen over the last several years, is a movement driven by startups as they start to develop not only software and services, but also their own unique products, including hardware, and this has stemmed from the lowering of the barrier between software and hardware as represented by the advancement of IoT.

On the other hand, in order to bring to market their products, such as hardware, etc., it is necessary to go through the process of “mass production”. This requires significant funding and specialized know-how, and generally poses a difficult challenge for startup companies. Based on the need to remove this obstacle, the Startup Factory project will be launched this spring with the aim of providing support for the construction of production bases, or “Startup Factories” where prototypes and product design for mass production can all be performed in one place, in order to drive innovation through startup companies.

You can swipe horizontally
Interview with Ministry Officials
from the Ministry of Economy, Trade and Industry

What are the “obstacles to mass production” that hinder startups?

Mass production of hardware requires the management of long and complex processes and the reality is that the majority of startups give up at the design or prototyping stage.

Mass production requires the management of long and complex processes, including the development of prototypes and repeated testing, the procurement of parts and setting up assembly lines, etc. and this is no easy feat for a new, inexperienced startup company.

The majority of startups aspiring to bring to market their own products that have got to the point of developing a concrete idea (prototype) don’t manage to make it to mass production, more often than not, giving up at the design or prototyping stage in preparation for mass production.

In comparison to the stage of developing prototype with the aim of validating the product concept, stages following the production prototype require working together with a manufacturer that have the necessary production technologies and equipment. It is often the case that startups don’t know how to look for appropriate manufacturers, or have found a suitable candidate, but have trouble negotiating with them.

Startup Factory aims to reinforce the function of support to help startups work their way through all the processes leading up to mass production in one location, ultimately creating an environment that makes it easier for startups to overcome the “obstacles to mass production”. 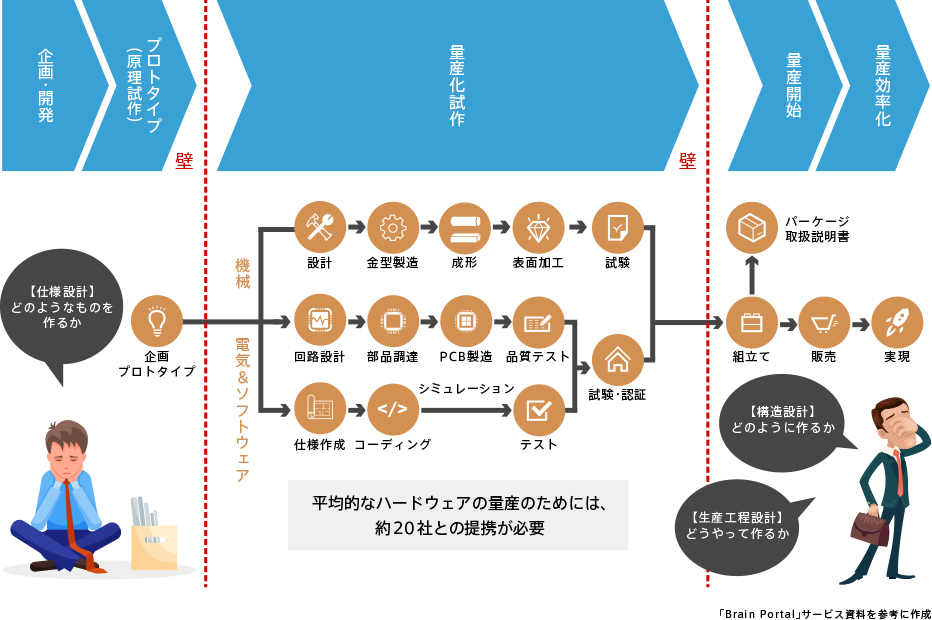 You can swipe horizontally
Interview with a specialist in the field 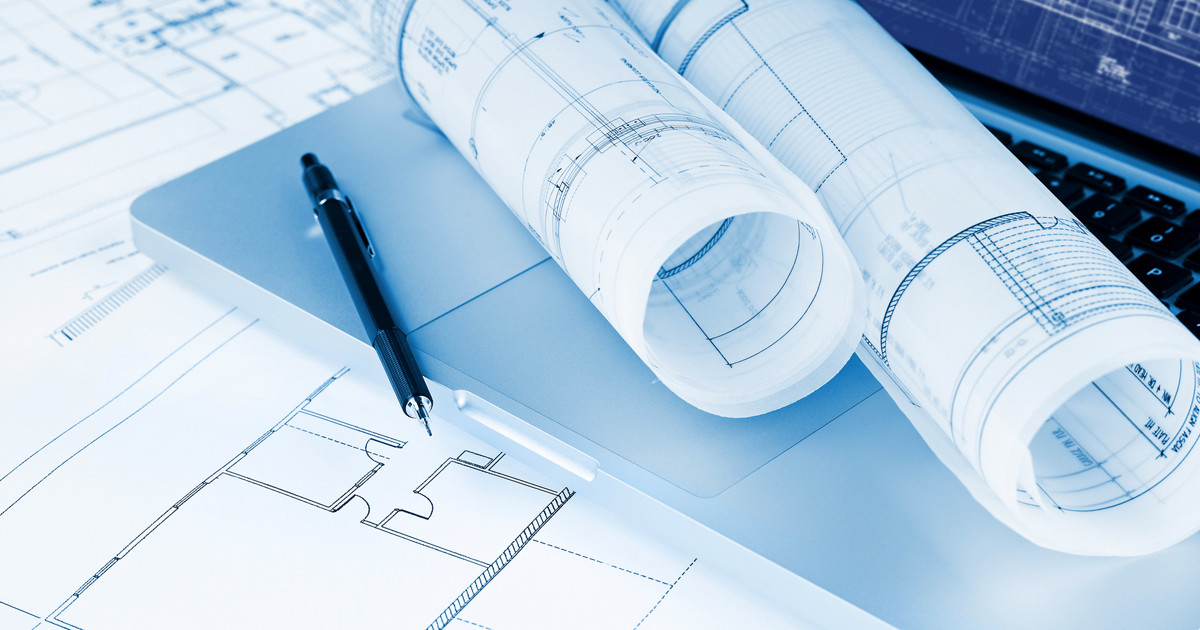